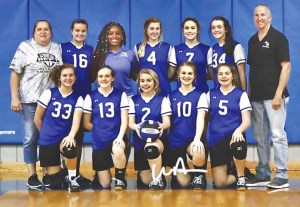 “We are so proud of these girls. They played their hearts out and never gave up. Our saying was United We Play United We Win,” stated coach White.

The fall sports season has ended, but not before several students at Ridgecroft School were signaled out for their athletic... read more