AHOSKIE – Robert Lee Pavey, Jr. went to be in the loving arms of our Lord and Savior Jesus Christ on October 22, 2020. 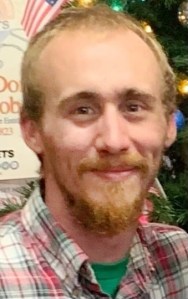 He was preceded in death by his stepdad, Donald Byrum.