GATESVILLE – Two women have been arrested and charged for their alleged roles in the breaking and entering and theft from a residence on Saunders Road in Gates County. 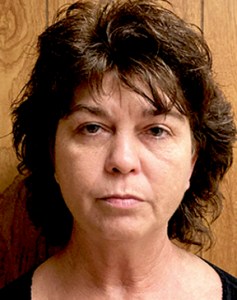 The women were each charged with three felonies: breaking and/or entering, larceny after breaking/entering, and possession/receiving stolen property.

There were additional misdemeanor charges to include injury to real property. 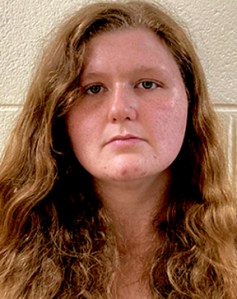 Both women are scheduled to make their initial appearances on Sept. 14 in Gates County Criminal District Court to answer the charges.

Campbell stated that the thefts occurred under the cover of darkness on two separate dates, Friday, Aug. 14 and Monday, Aug. 17. Several items were stolen, to include a vacuum cleaner and a pressure washer.

Surveillance video at the residence clearly showed two women. They arrived at the scene in a Dodge Charger with Virginia 30-day tags and a Ford Crown Victoria.

Campbell said he posted the images from the surveillance camera on the Facebook page of the Gates County Sheriff’s Office. He said that proved as a great investigative tool as the two women were identified and subsequently arrested.

“We got hits almost immediately after posting the photos on Facebook,” Campbell said.

The Roanoke-Chowan area continues to see an increase in the number of positive COVID-19 cases. On Friday afternoon (Sept. 4),... read more