The Hertford County Sheriffs Office is seeking information of the whereabouts of 17-year-old Jaquasia Cofield of Aulander. 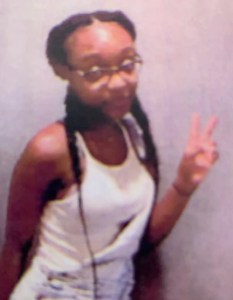 Sheriff Dexter Hayes said the teen was reported missing on Thursday (Aug. 27) by a family member.

“We don’t believe at this point that the girl is in any danger, but we are treating this case as a missing person at this point,” Sheriff Hayes told the R-C News-Herald early Friday afternoon.

Those with any information on the whereabouts of Jaquasia Cofield is urged to immediately contact the Hertford County Sheriff’s Office at 252-358-7800.