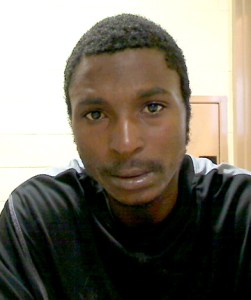 He was jailed under a $25,000 secured bond and is scheduled to appear in Northampton County Criminal District Court on Aug. 13 to answer the charges.

The warrants were the result of an investigation conducted by Northampton Sheriff’s Lt. A. Roye that began on Saturday (Aug. 8) where a home was burglarized and a vehicle stolen from the residence.

Pugh was later involved in a high-speed chase while driving the stolen vehicle in state of Virginia. He was able to elude arrest there, but now faces charges in Virginia per his arrest in North Carolina.

Additionally, Northampton Sheriff Jack Smith said more charges are expected in the coming days against Pugh pertaining to Aug. 8 investigation and other similar investigations in the Rich Square area where it is believed this subject is involved.