WINTON – Two local women turned themselves in this week after a Hertford County Grand Jury indicted both for allegedly embezzling a combined $1.7 million from their employer. 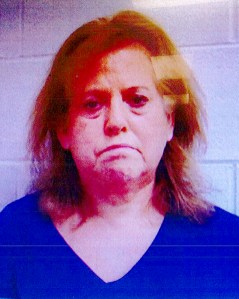 On Monday, the local Grand Jury found probable cause in the cases against Penny R. Allen, age 58 of Conway, and 59-year-old Pamela B. Wilson of Ahoskie.

Both women are charged with three counts each of felony embezzlement. 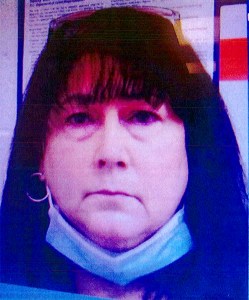 Information obtained from the North Carolina State Bureau of Investigation showed that Allen allegedly embezzled in excess of $1 million while Wilson was alleged to have taken nearly $700,000.

The two women were formerly employed as office staff at Rose Brothers Paving Company of Ahoskie.

Anjanette Grube, Public Information Director for the SBI, said the investigation showed that the money was allegedly embezzled between 2014 and 2019.

The embezzlement was discovered by a CPA hired by Rose Brothers Paving, Grube said.

“We began the investigation on 8/14/19 at the request of the District Attorney,” Grube said in a statement.

After the Grand Jury’s decision on Monday, orders of arrest were immediately written for both women.

Wilson surrendered Tuesday at the Hertford County Sheriff’s Office. She was issued a $50,000 secured bond. Allen did the same one day later (Wednesday). Her bond was $200,000 secured.

Their respective cases are scheduled to be heard during an Aug. 31 session of Hertford County Superior Court.