WINDSOR – A Windsor man was arrested near here Sunday for allegedly operating a “shot house.”

Bertie County Sheriff John Holley said that Lannie Ray Watson was taken into custody and charged with two counts of possess for sell alcoholic beverages without ABC permits as well as possession of one-half ounce or less of marijuana. All of those charges are listed as misdemeanors according to court records. 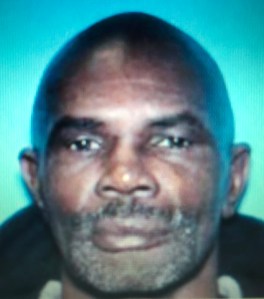 Holley added that deputies with his office were joined by North Carolina Alcohol Law Enforcement (ALE) agents when a search warrant was served at a residence located at 601 Mt. Olive Road, Windsor. The search warrant pertained to an illegal ABC outlet or “shot house” investigation.

A small amount of marijuana and numerous alcoholic beverages were seized as a result of the investigation.

Watson is scheduled to make his initial appearance on July 1 in Bertie County Criminal District Court to answer the charges.

Holley said that this particular location had been investigated on numerous occasions previously for selling alcohol without permits.