WINDSOR – A party to celebrate high school graduation turned deadly at a residence near here Saturday evening and two suspects are on the run. 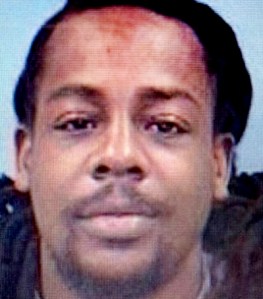 Bertie Sheriff John Holley said that 36-year-old David Demery of Lewiston and Larry Bridgett, age 26 of Kelford, are being sought.

They stand accused of killing 26-year-old James White after a fight at the party escalated into deadly gun violence.

Sheriff Holley reported that Demery is believed to be the trigger man in the shooting and is wanted for murder. Bridgett is wanted for being an accessory to murder. 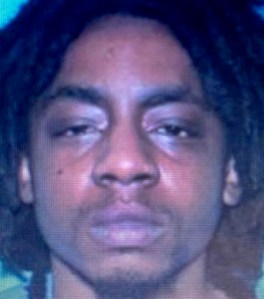 Holley said the shooting occurred around 8 p.m. at a party that was conducted in celebration of the high school’s graduation ceremony held earlier on Saturday. That party was held at a residence located on US 13/17 south of Windsor.

The Sheriff said White was shot as he stood outside of the residence. He died at the scene.

Those with information on the whereabouts of Demery and Bridgett are asked to contact the Bertie County Sheriff’s Office at 252-794-5330 or their nearest law enforcement agency.