JACKSON – Four individuals have been arrested and charged with the break-in and larceny of a Northampton County church.

Three of the suspects were previously arrested in Hertford County for a rash of crimes involving break-ins and larceny of items at four churches. 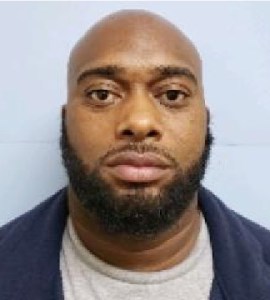 Northampton Sheriff Jack Smith said Lighthouse of Hope Church, located on NC 35 south of Woodland, was victimized in his county. Smith said the break-in and larceny was discovered on May 10.

That crime was investigated by NCSO Sgt. Ashley Leitner and Lt. Alan Roye. Their investigation led to arrest warrants being drawn for Christopher Reason, Dwight Davis, Jennifer Bradshaw, and Kosmick Leary on the charges breaking & entering a place of worship, larceny after breaking & entering, possession of stolen goods, and injury to real property.

Smith said Davis, age 46 of Aulander, was served his arrest warrant on June 4 by the Bertie Sheriff’s Office. One day later, the Hertford County Sheriff’s Office served arrest warrants on Reason, age 36, and Bradshaw, age 31, both of Millennium, and on Leary, age 30, whose address is listed in Powellsville. 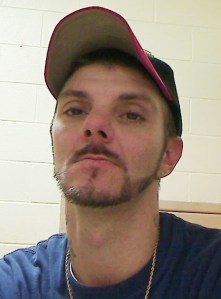 Smith stated that the Northampton Sheriff’s Office will “go as far as we need to go to apprehend individuals and bring those responsible for crimes to justice.”

“I would like to commend Sgt. Leitner for her diligent effort in this investigation, cooperation, and joint investigative effort with the Hertford County Sheriff’s Office and bringing charges against these subjects for the breaking and entering of this church,” stated Sheriff Smith. 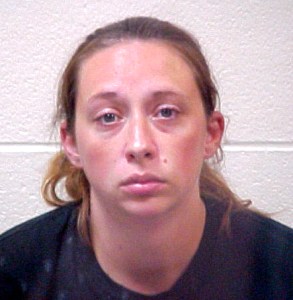 “Anyone who is a victim of a breaking and entering or any crime is encouraged to contact the Sheriff’s Office or their local law enforcement agency,” Smith added.

Reason, Bradshaw and Leary were arrested and charged last month following an investigation by the Hertford County Sheriff’s Office in regards to a series of church break-ins and larcenies during the month of May.

Hertford County Sheriff Dexter Hayes said the rash of B&E’s at local churches began Sunday, May 10 at Oak Grove Baptist Church, located on NC 11 just north of Aulander. There, Hayes said upon the arrival of the church pastor that morning it was discovered the building had been broken into. A walk-through of the church revealed several items were missing, to include a TV, DVD player, laptop computer, and a musical soundboard. 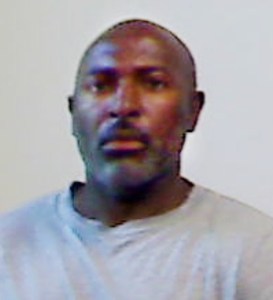 Six days later (May 16), Hayes said his office was notified of a break-in at Zion Grove Baptist Church, located on NC 561 just west of the St. John community. There, the pastor said entry was made and a TV, laptop computer, and a camera monitoring system were stolen.

The crime spree continued May 18 at Pleasant Grove Baptist Church, located on Pleasant Grove Road off NC 561 a few miles east of Tri-County Airport. Sheriff Hayes said that incident began with the church parsonage being broken into, but nothing was reported missing. When the responding deputy checked the entire property, he discovered forcible entry had been made into the church from where a TV was stolen.

While lab-confirmed cases of COVID-19 increased this week across the Roanoke-Chowan area, so did the number of recoveries. As of... read more