Arrest made in Murfreesboro B&E’s

MURFREESBORO – One suspect has been apprehended while two others remain at large for a rash of break-ins in a Murfreesboro neighborhood during April.

Murfreesboro Police Chief David Griffith reported that Antonio Howard, 36, of Murfreesboro was arrested by officers shortly after midnight on May 1 at a residence on Boyette Street. 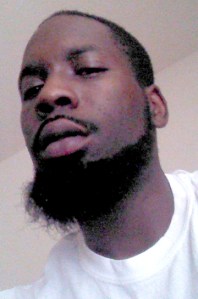 Throughout April, a number of citizens on High Street, Harrell Street, and Spring Avenue reported break-ins to their vehicles or outdoor storage sheds. Many of the stolen items were things such power generators, pressure washers, and weed eaters. Griffith said there were around six to eight break-ins total.

Howard was placed under a $45,000 bond. At the time of his arrest, he also had a domestic charge against him. Griffith noted the suspect has a lengthy criminal history and has previously been charged with crimes by the Murfreesboro Police Department in the past year. 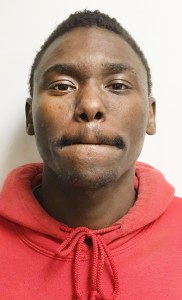 MPD Sgt. Timberlake and Officer Byrum were the ones who responded to the break-in calls and took the lead on figuring out who was responsible. Griffith praised their hard work for taking the time to thoroughly investigate what was happening.

After performing some surveillance of the area, they later identified Howard as a suspect based on items left behind at one of the scenes. A few days afterwards, the officers responded to another call and discovered two more suspects who fled.

“We believe through our investigation, they were co-conspirators of Mr. Howard,” Griffith said.

Robert Rucker, 21, of Murfreesboro and James Dickerson, 54, of Mapleton have warrants for their arrest on the charges of Resist/Delay/Obstruct, and Possession of Burglary Tools. The first charge is a misdemeanor while the second is a felony.

“We’re still looking for them,” the police chief added.

Anyone with information is encouraged to call the police department at 252-398-4151. 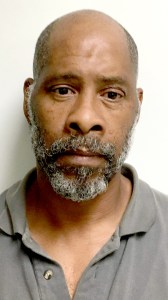 “Nobody wants to be victimized,” he concluded, promising that they would continue their work to prevent crime and catch the perpetrators.