AHOSKIE – The keen eyes of an Ahoskie Police officer resulted in the arrest of a local man on drug charges.

Lionell Hardy Jr., 48, of Ahoskie, was arrested on Monday (Jan. 20) after a search of a vehicle he was operating yielded a large amount of marijuana. 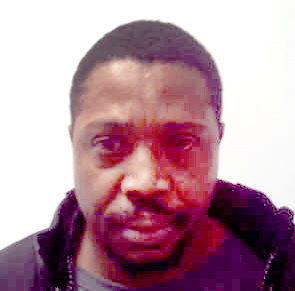 “Sgt. Kellett was aware that Mr. Hardy’s driver’s license were revoked, so he initiated a traffic stop on the vehicle,” Asbell said.

“Subsequent to making the traffic stop, Sgt. Kellett searched the vehicle at which time he discovered a large amount of marijuana,” Asbell added.

Hardy was booked into the Hertford County Jail under a $4,000 secured bond and was scheduled to make his first appearance in Hertford County Criminal District Court on Jan. 21.