MURFREESBORO – On Thursday, December 26, 2019, Lee Gray Barnhart passed peacefully at the age of 66.

After many years in the construction field, Lee went back to school, attending Elizabeth City State University where he earned his teaching degree.

Lee’s passion was math, but his love was seeing his students reach their potential. 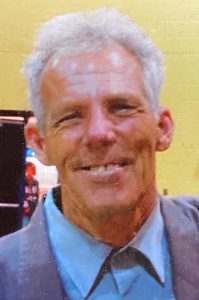 Lee served as a teacher, mentor and tutor and encourager to many students. He worked with the Hertford County School System for twenty years, during which time he was awarded Teacher of the Year from 2010 to 2011. He retired in 2015. He enjoyed working in his yard and tending his garden.

There will be a private family service.  Online condolences may be express to the family at https://www.gatheringus.com/memorial/lee-barnhart/2122