WOODLAND – A high-speed chase that began here on Halloween ended with the arrest of two individuals on illegal drug charges. 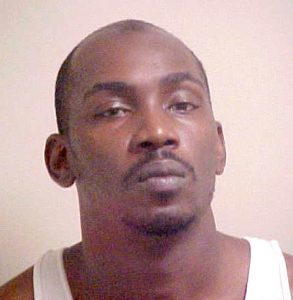 They were jailed under $26,000 and $25,000 bonds respectively. Both made their initial appearances on Thursday of this week in Northampton County Criminal District Court.

Sheriff Smith said that on Oct. 31, Northampton Deputy R. Horton and Woodland Police Officer J. Hoggard attempted to conduct a vehicle stop within the Woodland town limits after observing a minor traffic violation. Upon initiating the stop, the driver, Robinson, sped off, leading officers on a chase with speeds reaching over 100 miles per hour.

In Murfreesboro, Robinson jumped and ran from the vehicle where a brief foot chase ensued. Robinson was later apprehended with no further incident.

Sheriff Smith stated he was thankful that no officers or citizens were hurt in this incident. He also thanked the law enforcement officers from the other departments for their assistance in making the arrests. 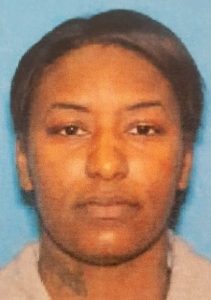 “I would like to thank Deputy R. Horton for his quick response and assistance to Woodland Police Department and their traffic stop,” Smith said. “We at Northampton County Sheriff’s Office are committed to removing all illegal drugs from our communities and making a joint effort with other agencies to make our citizens and neighborhoods safer, in hopes that it will not get to our children.”

WOODLAND – When the Woodland Town Commissioners met with the Northampton County Commissioners in mid-September, there was a suggestion to... read more