WINTON – Arrest warrants are on file for two local men who are sought in connection for the theft of numerous graveside urns at Highland Memorial Gardens.

Each suspect is wanted for 26 counts of disturbing a casket/grave marker, larceny, possession of stolen goods, and obtaining property by false pretense. 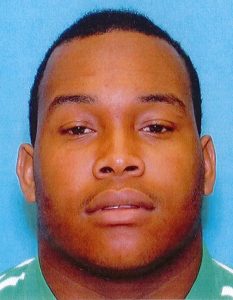 “We are actively searching for these two men,” said Sheriff Hayes. “Anyone with information on their whereabouts is encouraged to contact the Sheriff’s Office at 252-358-7800. All we need is your information, not your name.”

According to the investigation report, the missing urns were noticed by Highland Memorial Gardens staff on Aug. 12. HCSO deputies began their investigation at this point. 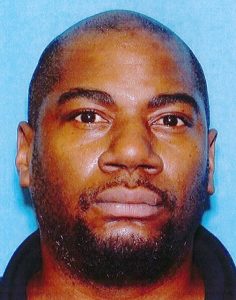 Four days later (Aug. 16), HCSO Deputy William Lassiter received a phone call from Milestone Metals, a recycling center located on US 13 south of Ahoskie, which is near Highland Memorial Gardens. Lassiter noted in his report that the business had what appeared to be cemetery style brass vases/urns in their possession. Those vases/urns had been cut into smaller pieces.

The paperwork on file at Milestone Metals regarding their purchase of those vases/urns showed that Goodman bought them in shortly after 4 p.m. on Aug. 13. Security camera photos also showed another individual accompanying Goodman that day at Milestone Metals. The identity of that person was later revealed as Mabine.

Meanwhile, HCSO Sgt. Scott Cofield took the evidence (the cut up vases/urns) to the residence of the manager of Highland Memorial Gardens. She identified and confirmed that those items, valued at $350 each, came from her cemetery.

JACKSON – The performance of town volunteer fire departments and EMS squads in Northampton County was the topic of discussion... read more