WINDSOR – Quick action by the Bertie County Sheriff’s Office resulted in the arrest of three men accused of shooting into an occupied residence near here Wednesday afternoon. 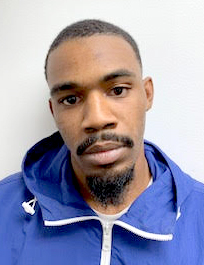 Bertie Sheriff John Holley said fortunately no one was injured in the home on Morning Road where several bullet holes were found. Morning Road is located off Woodard Road, south of Windsor.

Holley said the three suspects are each from out of the county. Those arrested were:

Denzel Lamont Evans, age 26, of Whitemon Lane in Edenton. He was charged with discharging a weapon into occupied property, injury to real property, two counts of injury to personal property, possession with intent to sell and deliver cocaine, possession with intent to sell and deliver marijuana, maintaining a vehicle to keep/store a controlled substance, and possession of a firearm by a convicted felon. He was jailed under a $156,000 bond. 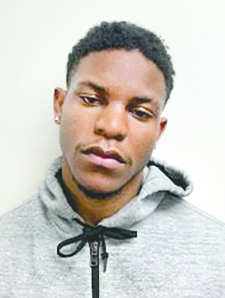 Richard Wayne Armstead, age 19, of 112 Country Club Drive, Plymouth. He faces the same charges as Littlejohn, plus an outstanding warrant on file in Chowan County for simple assault. Armstead was jailed under a $106,000 bond.

Additionally, Sheriff Holley said Evans is a gang member who is currently on 36 months of probation from a Jan. 2017 conviction in Pitt County for possession of a firearm by a convicted felon.

Holley said the incident on Wednesday in his county was reported through a 911 call made at around 12:30 p.m. in regards to shots being fired into a home on Morning Road.

“Communications gave a description and direction of travel of the suspect vehicle to all deputies,” Holley said. “Lt. Matt Roebuck and Sgt. Martin Phelps responded and observed a vehicle matching the description on US 13/17 By-Pass North near the State Employees Credit Union and turned around on the vehicle to make a traffic stop. The vehicle stopped in front of the Duck Thru at the intersection of the By-Pass and Sterlingworth Street in the town of Windsor.”

“The vehicle was searched and four firearms were located along with live ammunition and spent casings. Marijuana, crack cocaine, and powder cocaine were also located in the vehicle as well as gang paraphernalia,” Holley stated. 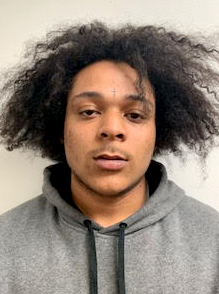 “They determined that the home was in fact occupied at the time that the shots were fired into the home,” Holley said.

The Sheriff added that based on evidence collected at the crime scene and in the vehicle, it was determined that the trio are also suspects in a series of similar violent crimes in Edenton.

As for the Bertie crimes, all three made their initial court appearances on Thursday.

WINDSOR – Army Colonel Robert Clark has come under fire before during his distinguished military career. At the Cashie Convention... read more