WINDSOR – Two suspects have been identified in a shooting that claimed a life in Bertie County this past Sunday. 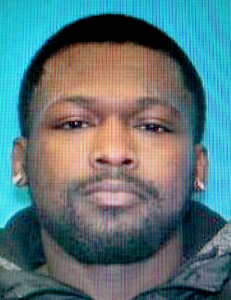 Holley said both men are considered armed and dangerous at all times and are to be approached with extreme caution.

The Sheriff said Brown is wanted for murder. He added that Brown is a Bloods gang member and has prior convictions for violent crimes.

In addition to the warrant for murder, Brown has outstanding warrants for failure to appear on the charges of possession with intent to sell and deliver marijuana, and assault by pointing a gun.

Outlaw is wanted for accessory to murder after-the-fact. Holley said Outlaw has prior convictions for violent crimes.

Both men are alleged to have been involved in the Jan. 6 murder of Rayshon Carter. That homicide occurred at an adult birthday party held at the Merry Hill/Midway Community Building, located off NC 45 near the US 17 intersection. There, a fight reportedly preceded a blast of gunfire. Carter was struck by multiple bullets. He was airlifted to Vidant Medical Center in Greenville where he later died. 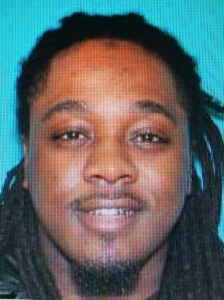 Holley, whose officers are joined in the murder probe by the NC Bureau of Investigation, asks anyone that attended the party the night of the incident or anyone with information about the location of Jashawn Brown and Tywan Outlaw to contact the Bertie County Sheriff’s Office at 252-794-5330, Sheriff John Holley at 252-724-1681, or BCSO Lieutenant Matt Roebuck at 252-325-3350.

MIDWAY – One man is dead and law enforcement officials are seeking more information on the incident after a fatal... read more