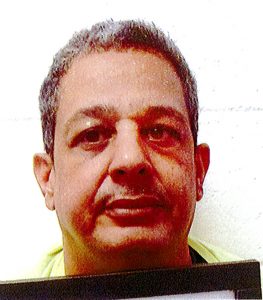 Askew was arrested at his residence shortly before 11 a.m. on Dec. 31. He was jailed under a $50,000 secured bond and is scheduled to make his first appearance on Friday in Hertford County District Court.

There was no reference noted in the arrest report of any others involved in the alleged dog fighting operation.

AHOSKIE –Bertie’s Lady Falcons and the varsity boys of Washington High School were crowned as the champions of the 2018... read more