She is preceded in death by her brother, Leonidas Richardson; and her mother, Joanna Maggette. 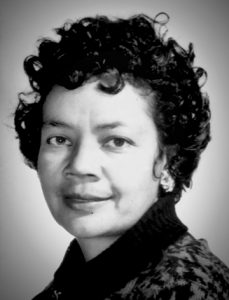 Evelyn was a lifelong member of Willow Oak AME Church where she served faithfully as a Missionary, Class Leader and Church Financial Secretary until she moved to Durham, NC to be near her sons.