WINDSOR – Three men have been arrested following shots fired into a home on Early Station Road in Aulander according to Bertie County Sheriff John Holley.

Those charged in the case are Zyonne T. Wilder, Jhordin Jenkins, and Lydell Maurice Carter. Their ages and home addresses are unknown.

According to the Bertie County Criminal Court calendar, the three are scheduled to make a court appearance today (Wednesday) in Windsor. They are each charged with six counts of attempted murder, and one count each of discharging a weapon into occupied property and injury to real property.

Holley stated that on Oct. 27, Bertie County Sheriff’s Office deputies responded to a call of a report of a suspicious vehicle at the 1500 block of Early Station Road.

Holley said when deputies arrived, the occupants of the vehicle exited, only to get into another vehicle where they are suspected of having fired shots into two homes at that location. Both homes, Holley said, were occupied at the time.

The Sheriff’s Office then began an investigation of the shooting incident led by Bertie Detective Sgt. Harris Williams. Williams was later joined in the investigation by Detective Justin Farmer of the Ahoskie Police Department. The two law enforcement officers during the course of their investigation were able to identify several suspects believed to have been involved in the incident.

Once the identification had been made, Holley said the Down East Drug Task Force met in Ahoskie and through their coordinated efforts located the suspects and arrest warrants were issued.

The suspects were transferred from Hertford County to the Bertie County Sheriff’s Office.

After initially given no bond due to the nature of the charges, bond was later granted to all three after their first court appearance in Bertie County. 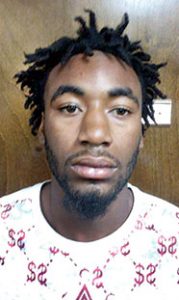 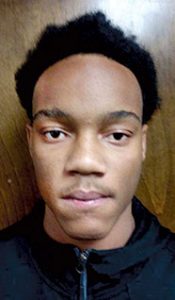 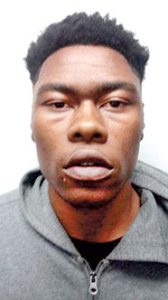