WINDSOR – Bertie County Sheriff John Holley announced that on Wednesday the Down East Drug Task Force made a major arrest.

Holley said on Oct. 3, the Task Force obtained and conducted a search warrant on a residence for what they believed was a known drug den in the 1400 block of Cooper Hill Road in Windsor. 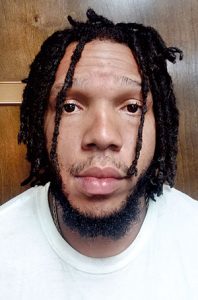 As a result of the search warrant, illegal controlled substances such as heroin, cocaine, and marijuana were located at the residence.

Bertie County Sheriff’s Office Narcotics Sgt. Martin Phelps worked the case as a Task Force agent and as a result they have lodged drug charges against a Martin County man.

Williams was held under a $35,000 secured bond and has a first appearance in Bertie County District Court set for Oct. 10.

AULANDER – It’s a salute to the golden goodness that grows just beneath the fertile soil of the Roanoke-Chowan area.... read more