He was born in Northampton County to the late Wesley Cox and Annie Mae Cox and was preceded in death by his brother, Louis Earl Cox.

Herman loved being a mechanic and working on his tractor. He was also known for being a master at 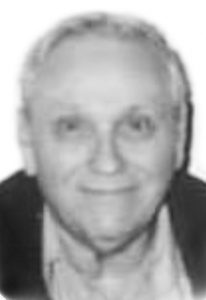 Herman is survived by his daughter, Susan Greene and her husband, Charles of Roanoke Rapids; his son, Lewis Cox and his wife Marie of Jackson; his four grandchildren, Lindsey Greene, Travis Greene, Colette Cox Davis and her husband, Daniel and Emily Cox; his three great-grandchildren, Jasmine Bowser and Adrienne Bowser, and Justice Greene; his aunt, Margaret Conwell of Emporia, VA; and his three cousins, Alan, David and Tony Conwell of Emporia, VA.

Online condolences may be made to the family at www.askewfs.com