RICH SQUARE – A trio of men from Rich Square stand charged following the break-in and larceny of a home here.

The trio made their initial appearance on June 14 in Northampton County Criminal District Court.

Chief Taylor reported that at approximately 1:46 p.m. on June 11, a residential break-in was reported on Roberts Road in Rich Square.

“During a check of the residence, the owner noticed a flat screen television was missing,” Taylor said.

She added that around the same time that the owner noticed the residence had been broken into, three males were seen walking west on Roberts Road, carrying a flat screen television.

“With the assistance of Sergeant Jeff Barnes of the Northampton County Sheriff’s Office, we were able to recover the television, and apprehend Kevonte Donshay Cary, Damian Ramon Manzano, and Antonio Luis Pizarro,” said Taylor. 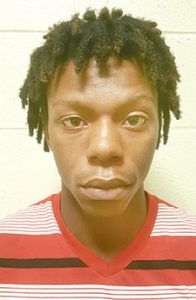 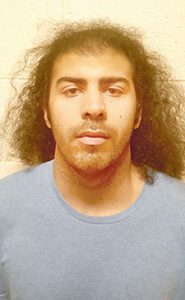 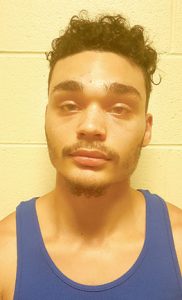