JACKSON – Twin brothers are behind bars here, each held under a $75,000 bond, for their alleged roles in an armed robbery.

Captain Patrick Jacobs of the Northampton County Sheriff’s Office reported the arrests of 31-year-olds Javarrae and Jarmise Rook, both of Gaston. 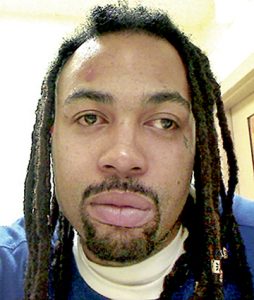 Both are scheduled to make their initial appearance on April 24 in Northampton County Criminal District Court.

Jacobs said Northampton deputies responded to an armed robbery call shortly before midnight on May 8 at the New Dixie Shell Station, located on NC 46 near Interstate 95.

After conducting interviews at the crime scene, the deputies learned the description of the suspect vehicle as well as the two suspects. This information was given out to local agencies within the area to be on the look out. Halifax County Sheriff’s deputies arrived on scene and assisted.

Approximately 30 minutes later, Roanoke Rapids Police Department Patrol Officer D. Hundley was able to locate a vehicle matching the description. Upon conducting an investigative stop with assistance from Halifax County Sheriff’s Office and Weldon Police Department, Capt. Jacobs arrived at the scene of the traffic stop at which time it was determined that the vehicle and subjects within the vehicle were identified to be involved in the robbery. 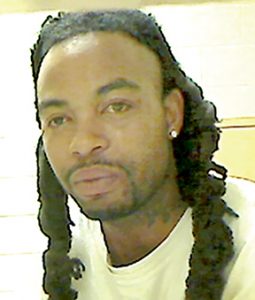 After a further investigation of the vehicle contents and crime scene it was further determined that the two occupants of the car, the Rook brothers, participated in the robbery. They were placed under arrest and charged at that time.

“It is a great service when we are able to quickly respond to calls and work close with other neighboring county agencies to bring individuals responsible for crimes to justice and make citizens feel safer throughout Northampton County,” Sheriff Smith stated. “This was a great example of a collective effort by multiple agencies working together to help apprehend the suspects and we at the Northampton County Sheriff’s Office will continue to work closely with other agencies.”