He was born in Norfolk, VA, son of the late Elmo and Hortense Royster. He was predeceased by his son, Robert S. Royster Jr. and his sister, Joanne Williams. 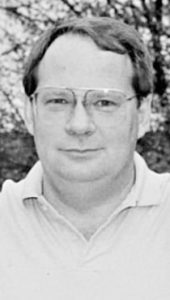 He was an all-around athlete and leader, being selected captain of the Great Bridge High School football team and later attended Virginia Tech on a football scholarship. He recently received the 81st Legends of Honor award from the Chesapeake Sports Club.

A Celebration of Life service will be held Friday, May 11, 2018 at 3 pm at the Holloman Brown Funeral Home located on Indian River Road in Virginia Beach.

Condolences can be registered online at hollomon-brown.com.