Bertie County Sheriff John Holley reported the most recent arrest occurred April 3 where members of his Narcotics and Gang Unit along with the Down East Drug Task Force took Glen Weaver into custody. 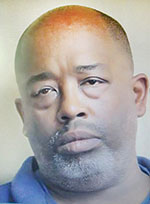 Weaver, who lives on NC 42 in Powellsville, was charged with two felony counts each of possession with intent to sale and deliver cocaine, and maintaining a vehicle to keep/store a controlled substance. 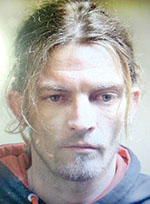 “The Narcotics and Gang Unit and the Down East Drug Task Force are dedicated to our mission of getting violent offenders and drug dealers off the streets of Bertie County,” Holley said in a statement. “Our goal is to be strategic, methodical and precise in our investigations of not only those who sell illegal dangerous drugs in Bertie County, but also of the distributors that may be in Northampton, Hertford and other areas.”

WINDSOR – The old idiom says ‘keep your nose to the grindstone, ear to the ground, and shoulder to the... read more