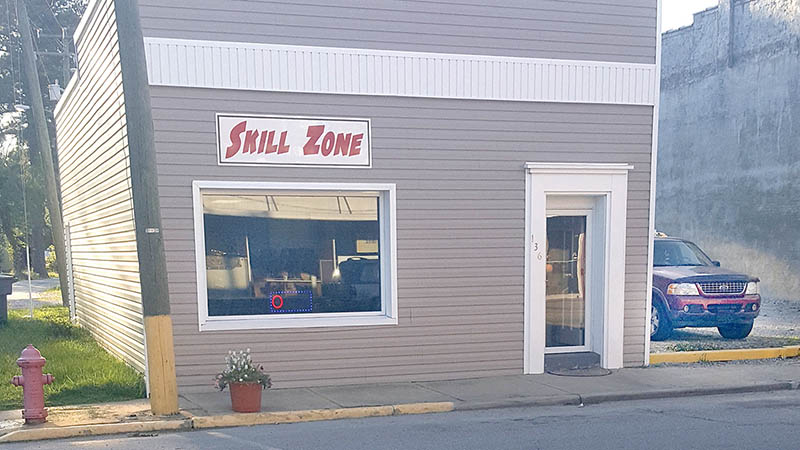 The Skill Zone, located at 136 North Main Street in Rich Square, was robbed at gunpoint on June 15.

“Four black males, all wearing masks and all black clothing, entered the Skill Zone armed with hand guns demanding money. The suspects left on foot in an unknown direction of travel with an undisclosed amount of cash,” Chief Taylor stated.

She added that the robbery occurred at approximately 10:30 p.m.

At the time of the robbery, Taylor said there was one employee working at the Skill Zone and three customers.

“No one was injured,” Taylor noted. “The store employee and the three customers were moved a corner by the front entrance.

“All the suspects were armed with unknown type of weapons, demanding cash which was taken from the register, safe, and another drawer where money was kept,” she added. “The suspects did not attempt to rob any of the customers of their cash or personal items.”

Taylor urges anyone with information on this case to contact the Rich Square Police Department at 252-539-2315 or the Northampton County Sheriff Office at 252-574-1041.