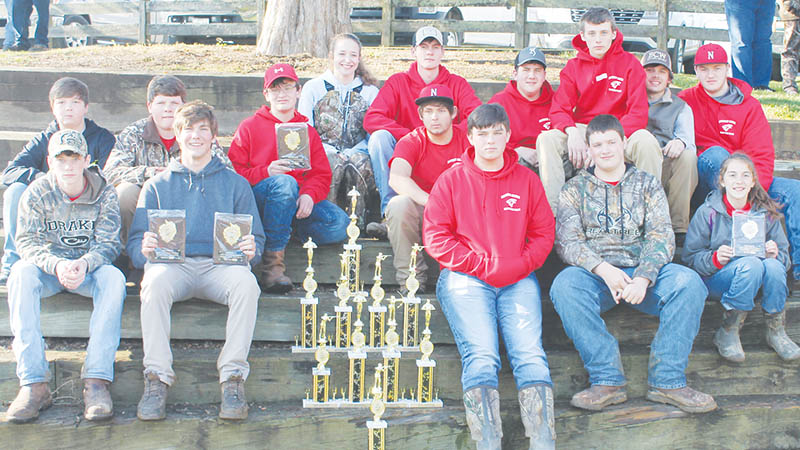 Both the JV and Varsity will be competing in state competition at 4H Camp Millstone near Ellerbe on April 29.