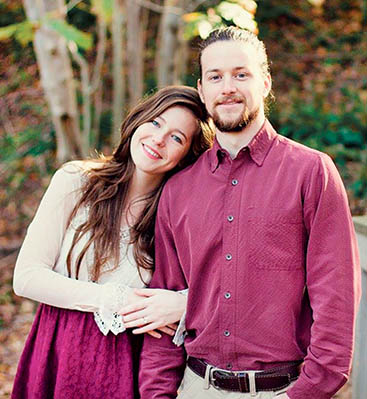 Ms. Lucy Wallace of Manteo, NC and Mr. David Wallace of Tunis, NC are pleased to announce the engagement of their daughter, Reba Courtney Davis Wallace, to Jonathan Luke Bracy, the son of Mr. and Mrs. Robert Bracy of Raleigh, NC. The bride-elect is a 2011 graduate of Manteo High School and 2015 graduate of the University of North Carolina at Greensboro. She is the granddaughter of Lois Minetree of Franklin, VA, and the late J. Allen Minetree Jr., and the late Ben Wallace of Tunis and the late Reba Wallace of Ahoskie.  Her finance’ is a 2011 graduate of Athens Drive High School and a 2015 graduate of North Carolina State University. He is the grandson of Mr. and Mrs. William Benton and Inez Bracy and the late Odie Bracy, all of Ahoskie. The couple plans a May 13, 2017 wedding in Franklin, Virginia, and will reside in Raleigh.