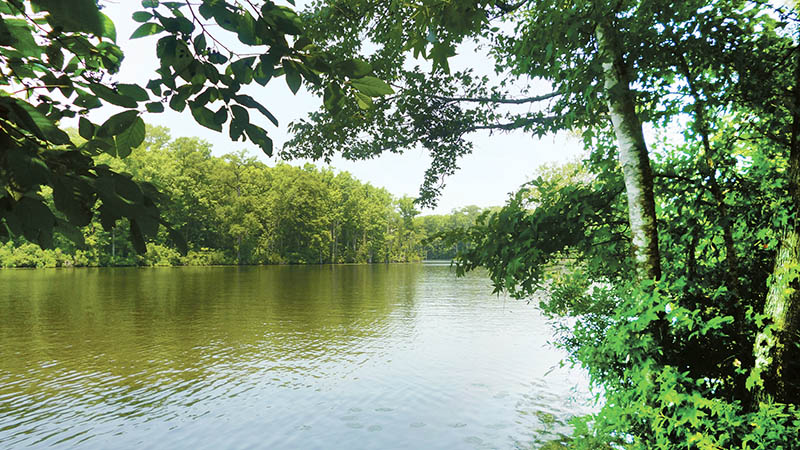 Coastal Land Trust has purchased a 950-acre tract on the Chowan River Tract in Gates County. The purchase prevents development and will designate that area as game land. | Contributed Photo

In mid-December, the Coastal Land Trust purchased a 950-acre tract on the Chowan River Tract in Gates County, situated between 30,000-acres of the Chowan Swamp Game Lands owned by the State of North Carolina and 3,100-acres of the South Quay Nature Preserve owned by Virginia Department of Conservation and Recreation. Thus, this recent acquisition links conservation lands between two states in a vast green corridor along the Chowan River.

The property has been transferred to the state of North Carolina, and will be managed by the Wildlife Resources Commission to benefit its diverse wildlife from black bear and bobcat to barred owl and bobwhite quail.

The property was sold by its owner, International Paper Company, to the Coastal Land Trust for a price considerably less than its market value. The Coastal Land Trust raised a majority of the necessary acquisition funds, negotiated and closed the deal on Dec. 16, 2016.

“This project exemplifies the ABC’s of the Coastal Land Trust’s land conservation strategy which is to Assist, Buffer and/or Connect existing conservation lands along our coast.  We thank International Paper Company and the Wildlife Resources Commission for working with us to acquire this ecologically significant property,” said Janice Allen, Deputy Director of the Coastal Land Trust.

Tommy Hughes, Coastal Ecoregion Supervisor of the North Carolina Wildlife Resources Commission, added, “Partnering with Coastal Land Trust works to each of our strengths–theirs is to write grants and conserve land, and ours is to manage lands for wildlife and public use.  With this project, we have added another valuable property to the Chowan Swamp Game Lands which will be available to hunters, anglers, wildlife watchers, and others to enjoy for many years to come.”

In addition to providing habitat for wildlife, this 950-acre property hosts over seven miles of forested land along the Chowan River and Somerton Creek, over 430 acres of wetlands and a significant natural heritage area, the Wyanoke Sandhills, a longleaf pine-scrub oak forest along an ancient dune ridge.

Funding for the project was provided by the U.S. Fish and Wildlife Service, the Fred and Alice Stanback donor advised fund, and the North Carolina Wildlife Resources Commission. 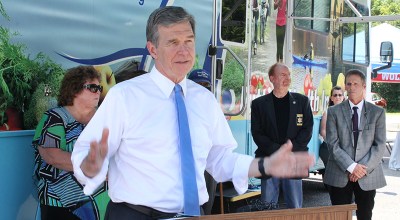