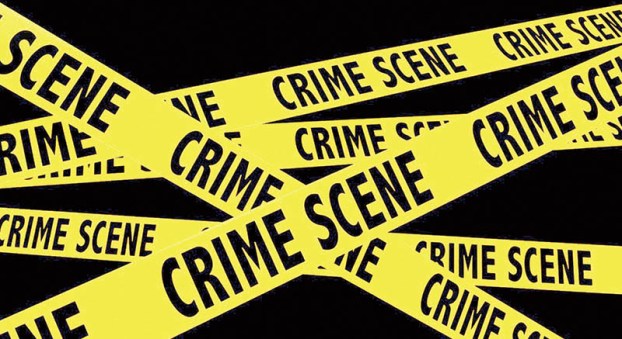 RALEIGH – North Carolina Governor Pat McCrory announced on Oct. 28 that the state is offering a reward of up to $5,000 for information leading to the arrest and conviction of the person or persons responsible for the murder of Harvey Jolson Davis.

Davis was known to have health problems and first responders on the scene originally thought he may have taken a bad fall that led to his death.

An autopsy was performed Dec. 28 in Greenville. The autopsy revealed that Davis’ death was due to foul play (blunt force trauma) and the case was ruled as a homicide.

The Northampton County Sheriff’s Office contacted the State Bureau of Investigation at that point to assist with the murder investigation.