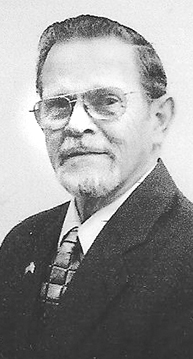 Elliott was born May 18, 1942 in Norfolk, VA, the son of the late Elliott Lee Vinson Sr. and Ella Mae Hall Vinson. He was also preceded in death by a sister, Linda Marie Jernigan.

He was a member of Union Baptist Church and served his country in the US Army during the Vietnam War.

Funeral services will be held Wednesday, January 20, 2016 at 1:00 p.m. at Union Baptist Church with Dr. Greg Powell officiating. The family will receive friends after the service at the church.

Memorial contributions may be made to Union Baptist Church or Hertford County Relay for Life.

Arrangements are being handled by Massey Funeral Home in Aulander, NC. Online condolences may be sent to the family by visiting www.haroldmasseyfuneralhome.com.