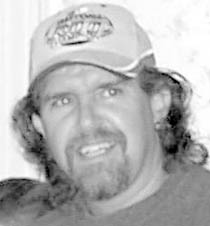 Frank was born November 27, 1960 in Norfolk, VA, the son of the late Frank Lewis Spence Sr. and Jean Kline Spence. He was a diesel mechanic for many years.

Friends may join the family to celebrate Frank’s life, Friday, January 1, 2016 at 3:00 p.m. at the Aulander Community Building in Aulander, NC.

Arrangements are being handled by Massey Funeral Home in Aulander, NC.

Online condolences may be sent to the family by visiting www.haroldmasseyfuneralhome.com.