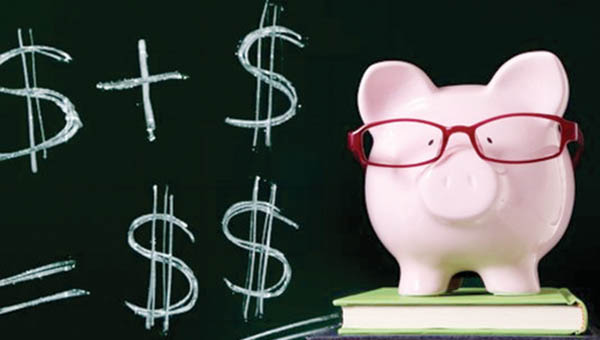 JACKSON – The Northampton County Board of Commissioners voted late Monday afternoon to seek a supplemental education tax from taxpayers rather than the bond referendum the Board of Education requested earlier this month to build a central school for grades 7-12.

County Manager Kimberly Turner said after the board meeting Monday that in the long run the supplemental tax would cost taxpayers less than the referendum.

Turner said that the Local Government Commission puts a 20-year term limit cap on repayment of debt if the county goes with the bond referendum.

Repaying a loan of $34 million with a 3.2 percent interest rate for 20 years, Turner said, would require the county to repay $2.3 million each year, which would be a 13 cents per $100 valuation tax increase for property owners.

She said that with the supplemental tax, the $34 million loan, possibly from USDA, could be repaid over 40 years.

This would mean that at the same interest rate annual repayment would be $1.5 million per year.

Taxes would be raised about 8.8 cents per $100 valuation for taxpayers to repay the loan.

The commissioners, therefore, voted to go for the supplemental tax.

Turner said the next step would be for the commissioners to adopt a resolution for the supplemental school tax at its Nov. 2 meeting.

Once adopted, the commissioners will seek to have the matter put on the March 2016 ballot by the state. Northampton County voters will have the final say as to whether the central middle and high school project gets funded.

The board also voted to move its second meeting of month (third Monday of the month) from 1 p.m. to 7 p.m. starting in 2016.

Near the conclusion of the meeting, County Manager Turner reminded the board that a citizen had requested a night meeting each month so more citizens could attend.

Board Chairwoman Fannie Green asked the board members if they were prepared to discuss the issue “now” or wait until an upcoming board retreat.

He reminded his fellow commissioners that Robert Carter has said it was tried around 2000, but failed to attract interest.

Virginia Spruill said that moving the meeting to east and west parts of the county had also been tried with varying degrees of success. She said there was a big turnout when it was held on Lake Gaston, but few citizens attended when the meeting was held in the east.

The commissioners decided to move the time of the second monthly meeting to 7 p.m., but did not decide on where the meeting would be conducted.

As for overtime pay for county employees who might have to attend the meeting, Greene suggested Turner would “work it out” before bringing it back to the board.

The night meeting idea will be conducted on a trial basis for three months to see if citizens respond.

If not, the board’s meeting will return as they now are.