JACKSON – Two Conway women were arrested after they reportedly shot into a moving vehicle outside Woodland last week.

Three children under the age of 12 were in the car at the time the shots were fired, along with four other people, according to Captain M.D. DeLoatch Sr. of the Northampton County Sheriff’s Office. 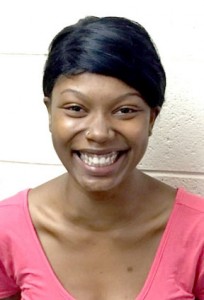 No one was injured, although one child did get glass in the their face.

The shooting, DeLoatch said, was apparently tied to a dispute over a boy although specific details were not immediately known.

Investigation by NCSO Lieutenant Courtney Williams and Sergeant Jonathan Jenkins led to the arrests of Lashonda Warren, 17, and Shantay Warren, 23. The women are related, DeLoatch said. 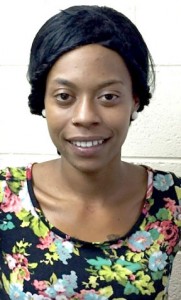 “We strongly encourage all our citizens to always be mindful that children may be present in vehicles and in homes,” Sheriff Jack Smith said in a statement. “We should never do anything such as this, putting our children and others in harms way. If you need assistance in resolving issues with others please call the Northampton County Sheriff’s Office or 911 and we will try to help resolve your issues in a prompt and peaceful manner.”

(Lance Martin is Editor and Publisher of www.rrspin.com. This story is reprinted with his permission.)