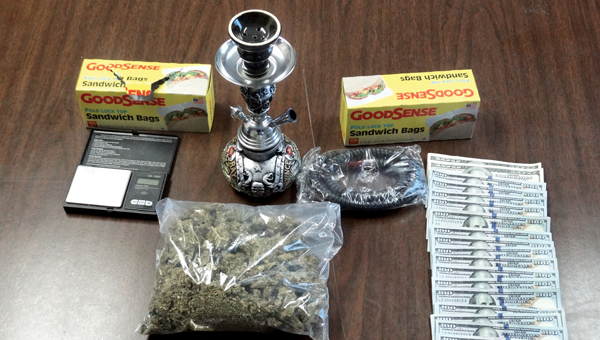 Shown here is 264 grams of marijuana and $2,340 in cash seized from a Gaston residence last week, one where a search warrant came on the heels of a four-month investigation. Contributed Photo

GASTON – After a four-month investigation, officials with the Northampton County Sheriff’s Office are hoping that an arrest will help put a dent in the sale of illegal drugs in the western end of the county. 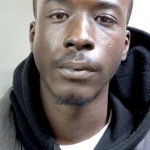 On Feb. 5, Northampton Sheriff’s deputies executed a search warrant at a residence on William Moody Lane in Gaston, according to NCSO Captain M.D. Deloatch Sr.   That warrant stemmed from what was warranted as suspicious activity at that residence.

Levitus Mason, 21, of Gaston was arrested. He was charged with felony possession of marijuana, maintaining a dwelling to store or keep a controlled substance, and possession of drug paraphernalia. That came after the search warrant revealed 264 grams of marijuana and $2,340 in cash in the home.

Deloatch said Mason’s arrest was based on an investigation that began with citizen complaints in the William Moody Lane area of Gaston.

“The Northampton County Sheriff Office will continue to investigate all complaints of illegal drug activity in the county, Sheriff Jack Smith said in a statement.