MURFREESBORO – A pot growing operation has landed a local man behind bars.

Scott Monty, 48, of 112-B Gardner Drive, Murfreesboro, was arrested Friday at his home following a visit from Hertford County Sheriff’s personnel. 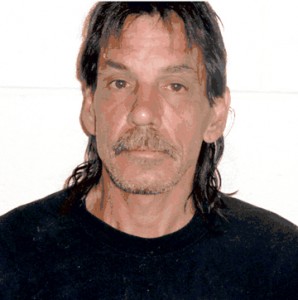 “When Harrison and (HCSO) Sgt. Tom Helms went to the residence on Friday, they were met at the door by Mr. Monty at which time Harrison noted the smell of marijuana,” Vaughan said. “Harrison asked and received consent from Mr. Monty to search the yard of the home.”

There, according to Vaughan, 15 pot plants were discovered growing in the backyard within a fenced in area.

“When Harrison asked were there any more, Mr. Monty led my officers inside the residence where a small amount of harvested marijuana and a (smoking) pipe was discovered,” Vaughan said.

Monty was placed in the Hertford County Detention Center under a $22,000 secured bond and is scheduled to make his first court appearance today (Tuesday).

“I’d like to thank Agent Harrison for his efforts to slow down the sale of marijuana in HertfordCounty,” Vaughan stated.