Hertford County Sheriff Juan Vaughan reported that Tarnecia Shevon Smith, 35, and 17-year-old Asunique Strong, both of 102 Main Street, Winton, were arrested June 19. They were each charged with possession with intent to sell and deliver marijuana and maintaining a vehicle/dwelling/place to store a controlled substance. 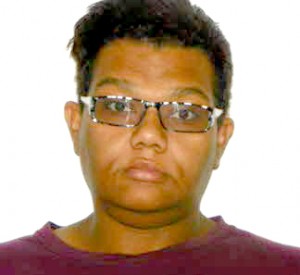 Both women made their initial court appearance in Winton on Tuesday.

Vaughan said his office was alerted to this case by the Greenville Police Department. A K-9 officer there had “hit” on a package at a FedEx regional distribution facility.

“The package was found to contain two pounds of marijuana that was addressed to a Terrell June at 102 Main Street in Winton,” Vaughan said. “My office was contacted and a plan of action was put into place that would allow the package to be delivered to that address by an undercover officer posing as a FedEx delivery driver.”

That plan was carried out on June 19.

“Once the package was signed for by Smith and Strong, the driver left the residence and no more than 10 minutes later we were at that address serving our search warrant,” Vaughan said. “We located the package in the kitchen, but one-half of the marijuana was missing. A subsequent search of the remainder of the residence led to the discovery of the other pound of marijuana hidden in a closet.” 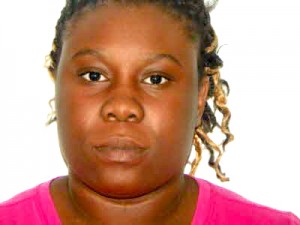 Vaughan said half of the pot had already been repackaged.

As far as Terrell June’s involvement in the case, Vaughan confirmed there was a person by that name living in Winton, but not at 102 Main Street.

“We thank all the cooperating agencies for their assistance as well as the cooperation of FedEx,” Vaughan said. “We will take what steps are necessary to slow down the sale and use of illegal drugs in Hertford County.”

WINTON – A revised uniform policy recently adopted by the Hertford County Board of Education will hopefully leave no doubt... read more