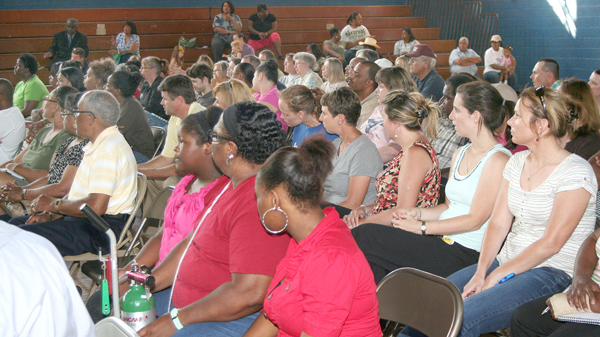 A large crowd gathers in the gym of Conway Middle School on Wednesday evening to voice their opinions on the possible closing of several Northampton County Public Schools. Staff Photo by Amanda VanderBroek

CONWAY – Despite no feasibility study and no definitive plan of action, the Northampton County Board of Education held public hearings concerning the restructuring of schools.

On Wednesday evening, Northampton County citizens and parents filled the Conway Middle School gymnasium to offer comments on the school board’s intention to restructure schools, which could include the closure of Northampton County High School, Willis Hare Elementary, Squire Elementary School and Northampton Alternative.
At their last regular meeting on June 3, the board agreed to contract with SFL+a for a $13,000 feasibility study.

A public hearing was held at Gaston Middle School as well.

At the beginning of the Conway hearing, Board of Education Chair Kelvin Edwards said the board will not receive the feasibility study until June 19 (next Wednesday).

Edwards said the citizens will be allowed the opportunity to give additional public comments following the release of the study at a 10 a.m. Saturday, June 22 meeting at the Central Services Office in Jackson.  A decision could come at the board’s July 1 meeting.

During Wednesday’s public hearing, 13 people spoke to the school board about their decision to restructure and posed several questions about what their plan was.

Speakers were given five minutes each to speak to the board.

Lori Burgess said those on the board needed to give up their personal agenda and put the needs of the children first.

“I believe that enough money has been spent on buildings, relocations, fixing up things, changing things—these children are not even going to have a high school class reunion because

they don’t know where they went to school,” she said. “Of all the, for the lack of a better word, stupid things that you all have come up with; this has got to be the most stupidest.”

Daryl Williams, who is a parent of two students, noted the importance of stability for children.

“Stability is not something we have had from this school board or this school district,” he said.

He said the unstable atmosphere has affected students and there was a reason the student population was decreasing.

“My point is, how are you able to make decisions that best suit the teachers and students in these classrooms when we don’t see you there,” she asked.

Parent Carol Jones was concerned about bus riding times and how it would affect her children as well as other students.

Rev. Richard Webb urged the two sides of the county to come together as parents and taxpayers.

“We need to come together as parents and stand up to the school board and ask what we want them to do, not for what they want to do,” he said.

Barry Harvey said was concerned with the merging of schools because it would increase class sizes and hurt student academics. He urged the board to be thorough in their decision. “Don’t rush into this, make the right decision before going in on this,” he said.

Sharon Cooper said other area schools were going to benefit from enrolling students from Northampton County due to the school district’s restructuring plan.

“Then what is the Northampton County school system going to be,” she questioned. “It’s just going to be a county with a lot of big buildings with no students. …It’s all about the kids. The kids are our future.” 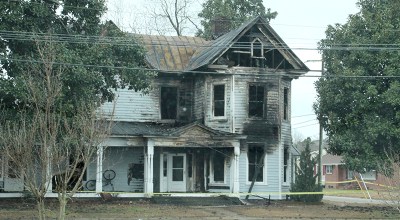 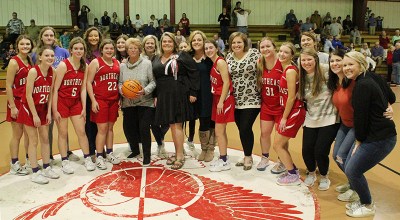 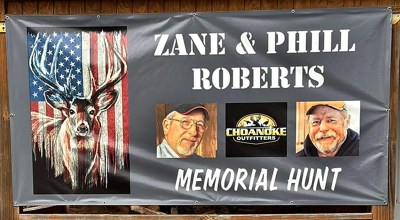