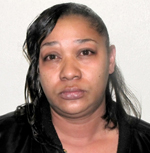 Tracy Melinda Handy and Willie Williams Jr. were arrested in one incident while Javon Sartan Freeman was charged in a separate investigation.

She was placed in the Bertie-Martin Regional Jail under a $15,000 secured bond. 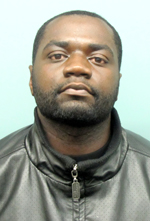 Williams was arrested the next day as a co-defendant in the case. Williams, 39, of Woodard Road in Windsor was arrested and charged with the same offenses as Handy. He was placed in the Bertie-Martin Regional Jail under a $20,000 secured bond.

He was placed in the Bertie-Martin Regional Jail under a $70,000 secured bond.

“I appreciate the work of our investigators in these incidents,” Holley said. “We are continuing to work diligently to stop the drug trade in Bertie County. I also greatly appreciate the assistance of ALE in the Freeman case.” 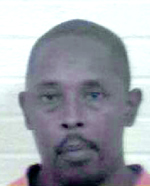