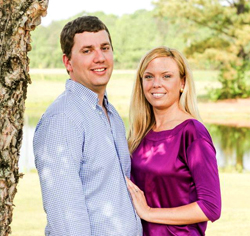 Mr. and Mrs. Tim Emory of Kelford and Mr. and Mrs. Randy Allen of Colerain announce the engagement of their... read more