Linwood Taylor Ward of Conway and Rebecca Wagner Ward of Washington announce the engagement of their daughter, Lindsey Rebecca Ward, to Guillaume Paul Seynhaeve, son of Denis and Laure Seynhaeve of Annapolis, MD. Grandparents of the bride are Eloise Ward of Conway and the late Linwood E. Ward, and the late J.G. “Choppy” Wagner and Irene Wagner, formerly of Washington. Grandparents of the groom are Mr. and Mrs. Francois Mayer of Paris, France, and Mr. and Mrs. Andre Seynhaeve of Senlis, France. The couple will exchange vows at 5 p.m. on July 14 in Annapolis, MD. 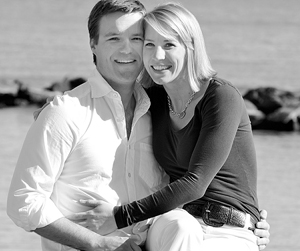