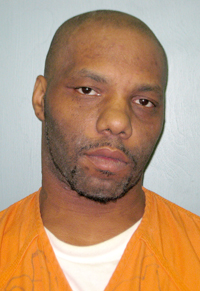 At the end of the investigation, the two charged Gregory Maurice Johnson, 39, with three counts of first degree statutory rape. He was placed in the Bertie-Martin Regional Jail under a $500,000 secured bond.

At this time the law enforcement agencies are seeking to find out if there are other victims who may want to come forward. Officers said there is no indication of other victims at this time.