Three more names have been added to a growing list of individuals arrested on drug charges in Bertie County. 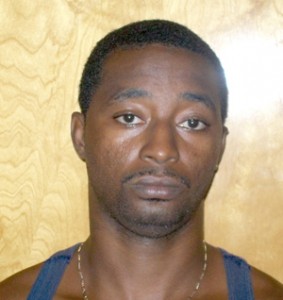 “We’re working diligently to rid this county of drugs,” Holley said. “We took an oath to preserve, protect and defend and that’s exactly what we’re doing.

“We have two drug enforcement officers who are serious about their work,” he added. “I’m pleased with the efforts they are making.”

Jordan, 31, of Farless Road in Merry Hill, was arrested following a traffic stop Oct. 7. He was operating a vehicle on the U.S. 17 bypass in Windsor when he was observed by

Bertie County Sheriff’s Detectives Dwayne Outlaw and Travis Askew driving erratically and weaving in and out of traffic at an unsafe speed.

The detectives stopped Jordan and asked him to step out of the car. When he was patted down for a weapons search, he pulled out a black stocking cap that contained marijuana in a plastic bag. 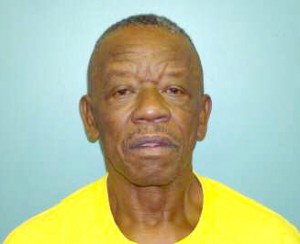 Jordan was taken into custody and charged with felony possession of less than half an ounce of marijuana and maintaining a vehicle to keep a controlled substance. He was placed in the Bertie-Martin Regional Jail under a $21,000 secured bond.

White was taken into custody Oct. 7 by Det. Sgt. Brian Edmondson of the BCSO following an undercover operation. He was charged with two counts of the sale and delivery of marijuana and one count of maintaining a vehicle or place to keep a controlled substance.

He was placed in the Bertie-Martin Regional Jail under a $12,500 secured bond.

October 7 was also the arrest date for Wilkes, who was stopped by Bertie County Sheriff’s Deputy Dan Flores for exceeding a safe speed. Upon making the traffic stop, Flores had probable cause to search the vehicle. 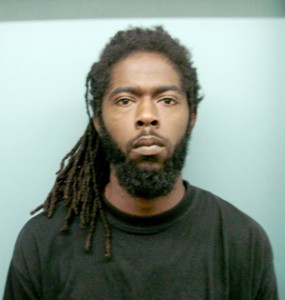 Due to his findings during the search, Flores charged Wilkes with possession with intent to sell and deliver marijuana, possession of cocaine and possession of drug paraphernalia.

Wilkes was placed in the Bertie-Martin Regional Jail under a $21,000 secured bond.