GASTON — Two Roanoke Rapids men are facing arson and robbery charges after they allegedly broke into a home near here and attempted to set it on fire. 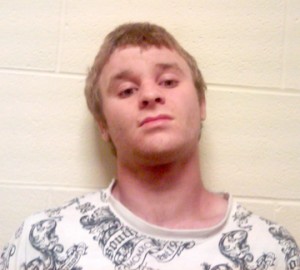 Burnette said on Aug. 21 the Northampton County Sheriff’s Office received a call about a man in the roadway with burns to his hands.

As emergency responders were heading to the scene, another call reported the break in and attempted arson to the home in Gaston.

“It didn’t take long for investigators to connect the two investigations,” Burnette said.

The men were placed in the Northampton County Jail on a $30,000 secured bond each. Their probable cause hearing is set for Nov. 3. 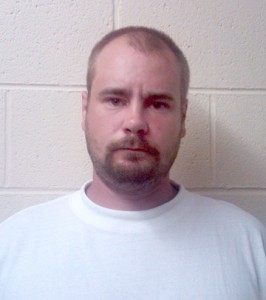 Burnette said there was some damage to the home, but the fire smothered out before it could do more damage. The owner was not home at the time.

“The owner was fortunate enough to retrieve all of the items taken during the robbery,” Burnette said.

AHOSKIE – In less than one month, voters in the Roanoke-Chowan area’s largest municipality will go to the polls to... read more