REHOBOTH — One suspect has been arrested and another is being sought in connection to copper theft from Rehoboth United Methodist Church. 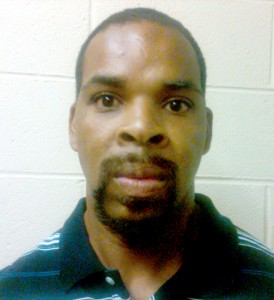 Burnette said on July 12 it was reported to the NCSO the theft of copper piping from the church’s air conditioning unit.

An investigation determined Peele as a suspect as well as Donald Debreaux of Rich Square, who has warrants issued for his arrest.

Peele was charged with possession of stolen goods and was placed in the Northampton County Jail on a $4,000 secured bond. His first court appearance was on Thursday.

AHOSKIE – The news of possible retail growth in Ahoskie and Hertford County will be shared next week. The public... read more