Beverly Bowen of Oak City announces the upcoming marriage of her daughter, Courtney Elizabeth, to Jason Mills Williams, son of Barry and Ellen Williams of Rich Square. Courtney is also the daughter of the late William Brian Bowen. The bride elect is the granddaughter of Mabel Butler of Oak City and the late Bill Butler and the late Mr. and Mrs. Dee Bowen of Beargrass.  The groom-to-be is the grandson of Donald and Margie Martin of Conway, Juliet Williams of Winton and the late Mills J. Williams.  The couple will exchange vows August 13, 2011 during a 6 p.m. ceremony at Saint Thomas Preservation Hall in Wilmington, NC 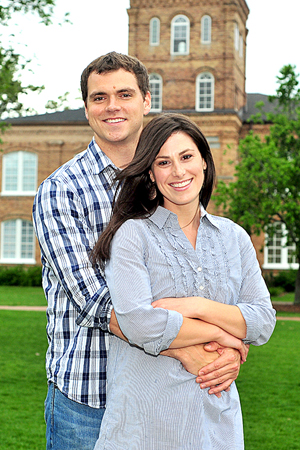