Georgia Futrell of Ahoskie and Curtis Mourning of Windsor announce the upcoming marriage of their daughter, Alesha Monique Futrell, to C. Telly Wilkins, the son of Clentis and Jean Wilkins of Halifax. The bride-to-be is the granddaughter of George and Louise Futrell of Aulander, Johnnie Mac Mourning of Windsor and the late Elsie Mourning. The groom-to-be is the grandson of the late Henry and Daisy Davis and the late Lewis and Naomi Wilkins, all formerly of Halifax. The wedding is planned for 3 p.m. on Sept. 17 at Zion Grove Baptist Church. 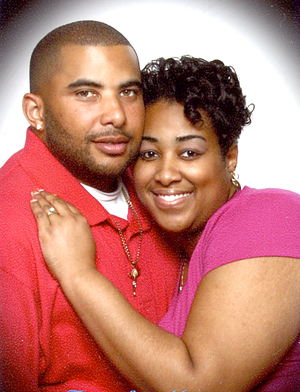 Andy and Kathy Dunlow of Ahoskie announce the engagement of their daughter, Tiffany Marie, to Brent Morris Johnson, the son... read more