Arrest made in break-in

JACKSON — An arrest has been made in a recent home break-in near here which forced a armed homeowner to defend herself. 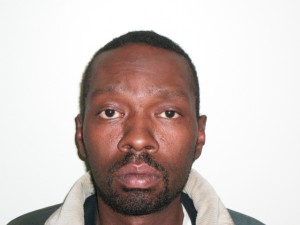 Deloatch is suspected of breaking into a home near Jackson on Jan. 10 and startling the female homeowner. The victim shot at the suspect with a semi-automatic handgun and missed.

“The victim identified the suspect at a location when she saw him,” Burnette said.

When the suspect left the location in a vehicle, the victim was able to get the license plate number and provided it to Burnette.

“She did not know which direction the vehicle went,” she said.

Burnette said a bulletin was put out for the vehicle to surrounding law enforcement agencies in the county.

Deloatch was charged with first degree burglary. He was placed in the Northampton County Jail on a $15,000 secured bond. Burnette said he posted bond and is expected in court for his first appearance on Thursday.

AULANDER – A proposed new business venture here has the potential to put as many as 15 local individuals to... read more