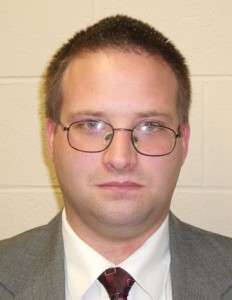 Harmon said Quinn stands charged with one count of first degree sexual offense and taking indecent liberties with a child. He was placed in the Northampton County Jail on a $50,000 bond.

“These charges stem from a report received by the Northampton Co DSS on Nov. 23. This report revealed the defendant engaging in sexual acts with a child,” said Harmon.  “The child was taken to Tedi Bear Children’s Advocacy Center in Greenville for evaluation.”

Harmon added it is believed the reported incidents took place while Quinn was residing in the county a little over two months ago.

MURFREESBORO — Nearly a year after the Mideast Commission was hired to update the Murfreesboro Town Zoning Ordinances, errors and... read more