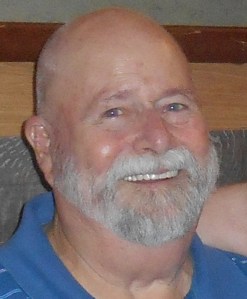 Born in Hampton Virginia in 1948 to his late parents Hallet Lee Brown and Margaret Morris Brown, he was raised in Gates County North Carolina until he joined the Army at age 17. He spent 3 years serving in the Army, including being stationed in Korea and deployed to Vietnam.

Following, he worked on the Apollo Missions 10 through 13, assisting on the moon landing, until he joined the Air Force and served 18 years, being stationed throughout the United States and Germany, until his retirement at the rank of Master Sergeant in 1990.

Hal was an avid fisherman, hunter, and overall admirer of nature. As well, he loved to travel and discover new things, having been to all 50 states and several countries. He was an Honorary member of the Drum Hill Hunt Club. Over the past several years, he has enjoyed regular social gatherings with several local friends both in Gates County and then in Statesville.

In lieu of flowers, memorial donations can be made to Wounded Warrior through woundedwarriorproject.org per Hal’s request.